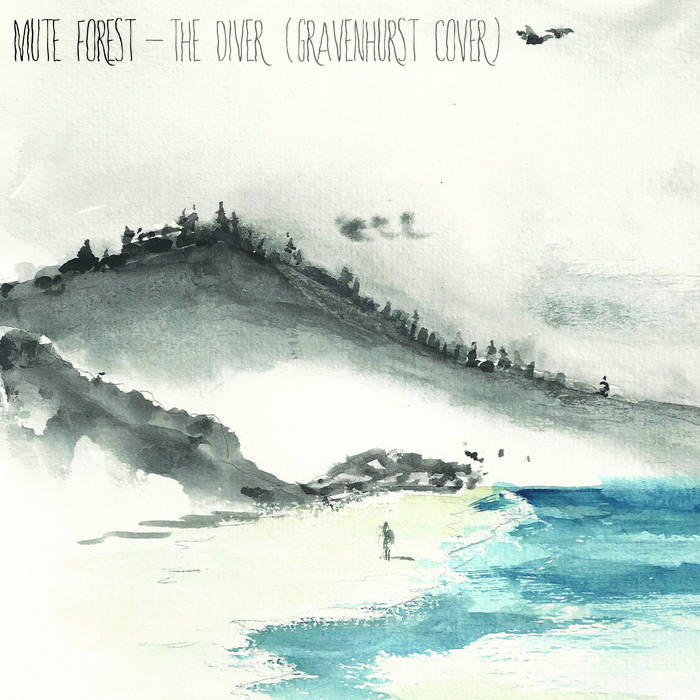 Markus Bader Gravenhurst means too much to me to describe in words. My favourite album of all times will always be "Fires In Distant Buildings". Miss him so much,thanks The Diver for letting people know about this artist.

Lost Tribe Sound A beautifully rendered and full hearted tribute to the extremely talented Gravenhurst, who's life and career ended way too soon. All proceeds to a good cause.

Music Won't Save You

An ode to the late Nick Talbot (Gravenhurst).

I first discovered Gravenhurst back in 2004 while exhausting the last of my pizza-serving paycheck at my local record store, Stinkweeds in Tempe, AZ. As I was thumbing through new releases, eerie, atmospheric-folk began to play over the store’s sound system. When Nick’s voice emerged from the fog, I was hooked. I purchased Flashlight Seasons that day and immediately felt as if I was let in on a secret. I listened to that album incessantly. To make extra money during this time I began to DJ weddings, mitzvahs and private parties. The nights were long and the playlists were pre-chosen by the clients. When I climbed into my ’86 Honda Civic (nicknamed “the roller skate”) at the end of the night all I wanted to do was to cleanse my ears with Nick’s beautiful, intimate songs. His music was my companion; something I could count on when I was lonely. Although I never got a chance to see Nick perform or meet him in person, I felt like through his songs I knew him intimately.

Nick passed away a year ago today. At the time I coped with the tragic news by recording one of my favorite songs of his, “The Diver”. And while my version could never hold a light to the original, I recorded it with great sincerity and sorrow. I learned later that Nick had suffered from the seizure-causing disorder epilepsy, a disorder my mother also suffers from. That’s why I’m releasing the cover as a pay-what-you-want digital download via Bandcamp with 100% of the proceeds going to the www.epilepsysociety.org.uk, the leading provider of epilepsy services in the UK though research, awareness campaigns, info. resources and expert care. Please consider donating a minimum of $1 for the song and help give people with this often debilitating disorder your support.

With gratitude and fond remembrance,